Quinceañera Traditions: What You Cannot Forget For Your Quince! 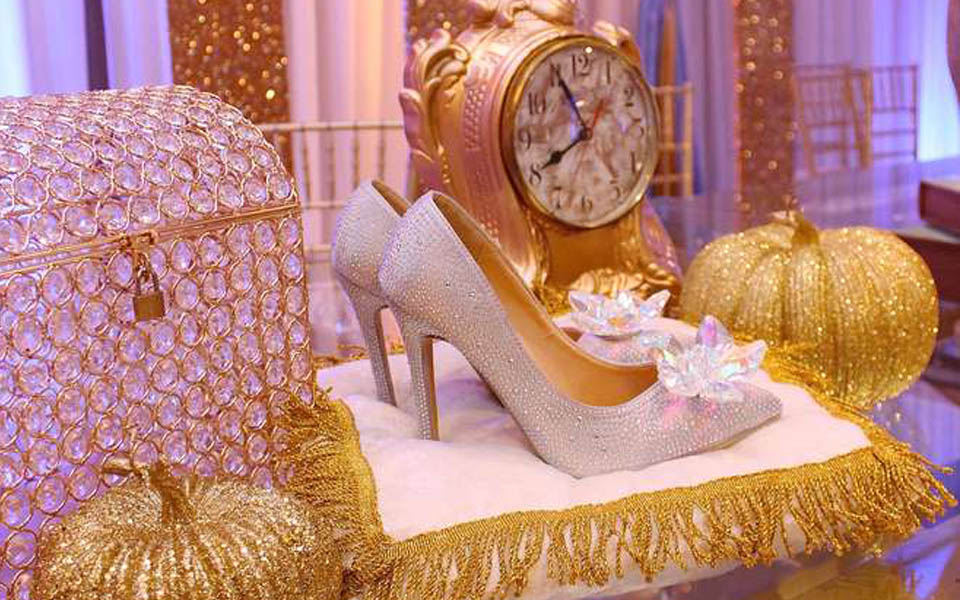 Having a traditional quinceañera is about a lot of traditions and rituals. Though girls adapt them according to their preferences and needs, many quinceañeras still choose to follow the traditions. Do you know all of them? Learn about some important ones here.

As you know, the quinceañera is a celebration of passage to adulthood. One of the ways of symbolizing it is to gift the girl with a last doll. This is a lifetime gift to show she is leaving her childhood. The doll is often dressed in clothes matching color with the quinceañera’s dress.

2. Changing of the shoes

Some girls start the party in flat shoes and, during the reception, they have a ritual of her father or a representant changing it. She changes her shoes for heels, showing that now she is becoming an adult. This is an emotional moment for family of letting her become a woman.

It is a tradition to have a pillow with the quinceañera’s name on it so that she will knee on it during the Mass. Also, there are special models for the heels and the crown or the tiara. The name on the pillow often matches color with the girl’s clothes.

A few girls choose not to have a formal dance in their quinceañera. But dancing waltz, specially dancing the first waltz with her father is a tradition and an emotional moment for the family. In a traditional dance, the quinceañera dances waltz with her father and then performances with her court of honor. It is usually a coreography whether by a professional or by someone of the court or family good at dancing. After the dance, the rest of the party is free for the quinceañera to have fun and relax without pressure.

This is when the quinceañera reaffirms her faith before God. In the Mass, she receives gifts and has the confirmation of her baptism. It is not a sacrament, but it is a very special moment in a girl’s spiritual path.

After the Mass, the quinceañera has a reception. This is the most awaited part and some families only have it. The rule is: to have fun. Traditionally, this is a dinner with some dances and rituals like the entrance, the change of the shoes and the Waltz. Every detail depends on the family’s preferences and budget. It can be in a house or in a saloon, with food, drinks, and a lot of dancing. It is the moment to celebrate!

It is a tradition that the celebrated girl has a ramo of flowers. It can be natural or artificial. The bouquet usually matches the theme and colors of the party and it is an item used during the Mass and the photoshoot. Its meaning is related to a new life committed to faith, beauty, and truth. 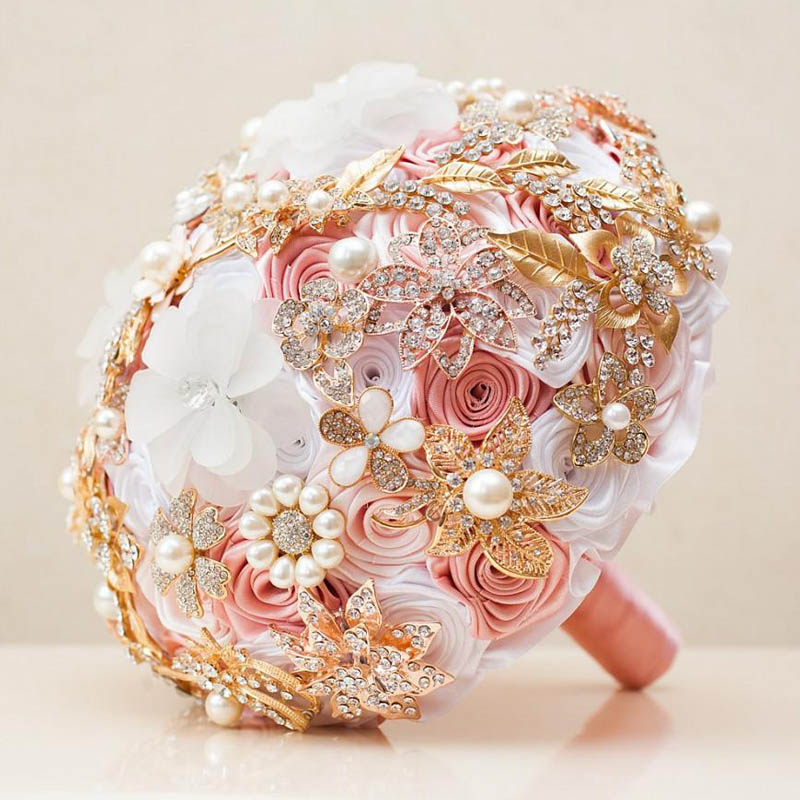 There is an infinite number of dresses shapes, colors, and models. Choosing a beautiful ball gown is the tradition most waited for the girl. It was usually a strapless dress with long, fancy skirt. Nowadays, girls are wearing all kind of dresses, but it is for sure one important step of the party planning. Choosing the dress, specially the color, will define many other aspects of the party, specially the decoration and maybe even the cake details.

Those are some important traditions for your quince. Adapting them to your party will allow you to have an emotional and fun moment with your family and friends.